Berkeley is a city in Northern California on the east side of San Francisco Bay. It’s home to the University of California, Berkeley, birthplace of the 1960s Free Speech Movement. The 1914 Sather Tower, known as the Campanile, has views of the campus and the bay. The open-air Hearst Greek Theatre stages major concerts. Clustered on and near Telegraph Avenue, south of the university, are cafes, shops and music stores. 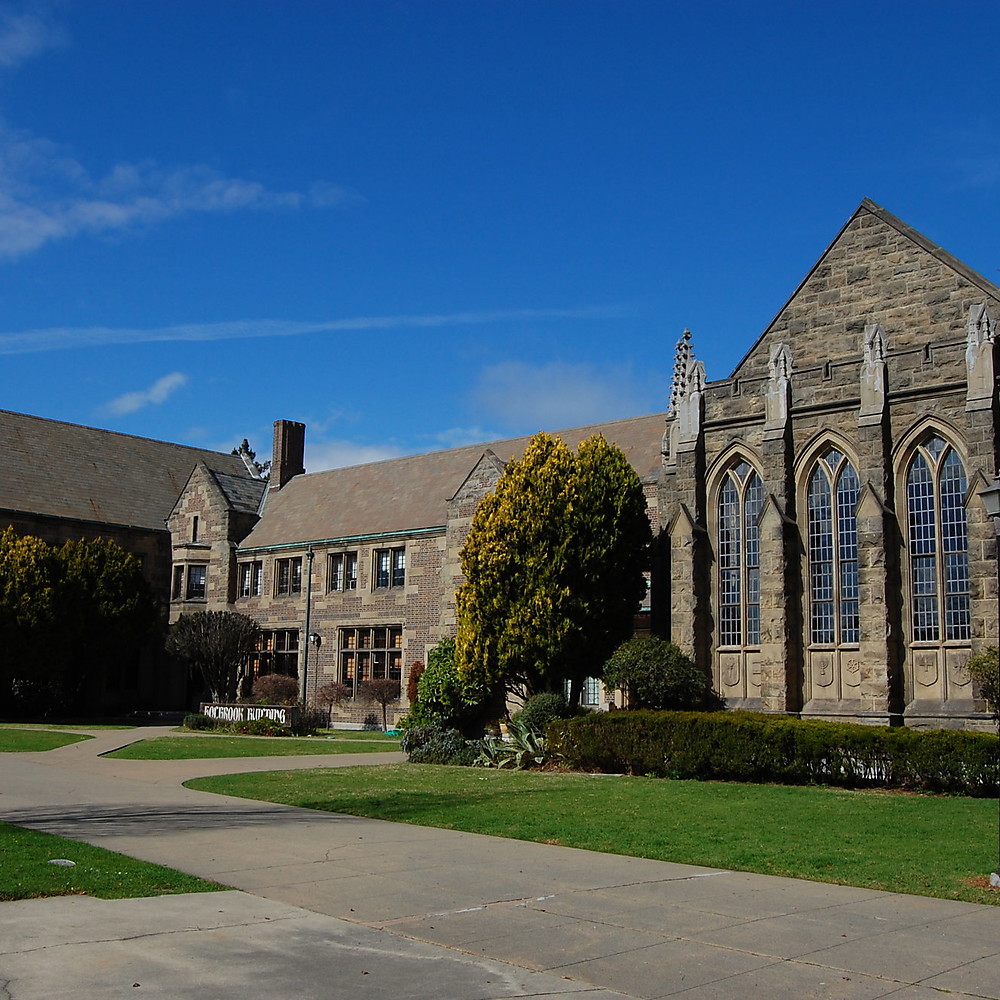