Boston is the capital and largest city of Massachusetts, is also the largest city in New England. The city is located in the northeastern Atlantic coast, was founded in 1630, the nation's oldest and one of the most cultural value of the city. Boston is the occurrence of some important events during the American revolution, was once an important shipping port and manufacturing center. Today, the city is the center of higher education and health care, it is the economic basis of scientific research, finance and technology, especially the biological engineering, and is considered to be a global city or cities all over the world. 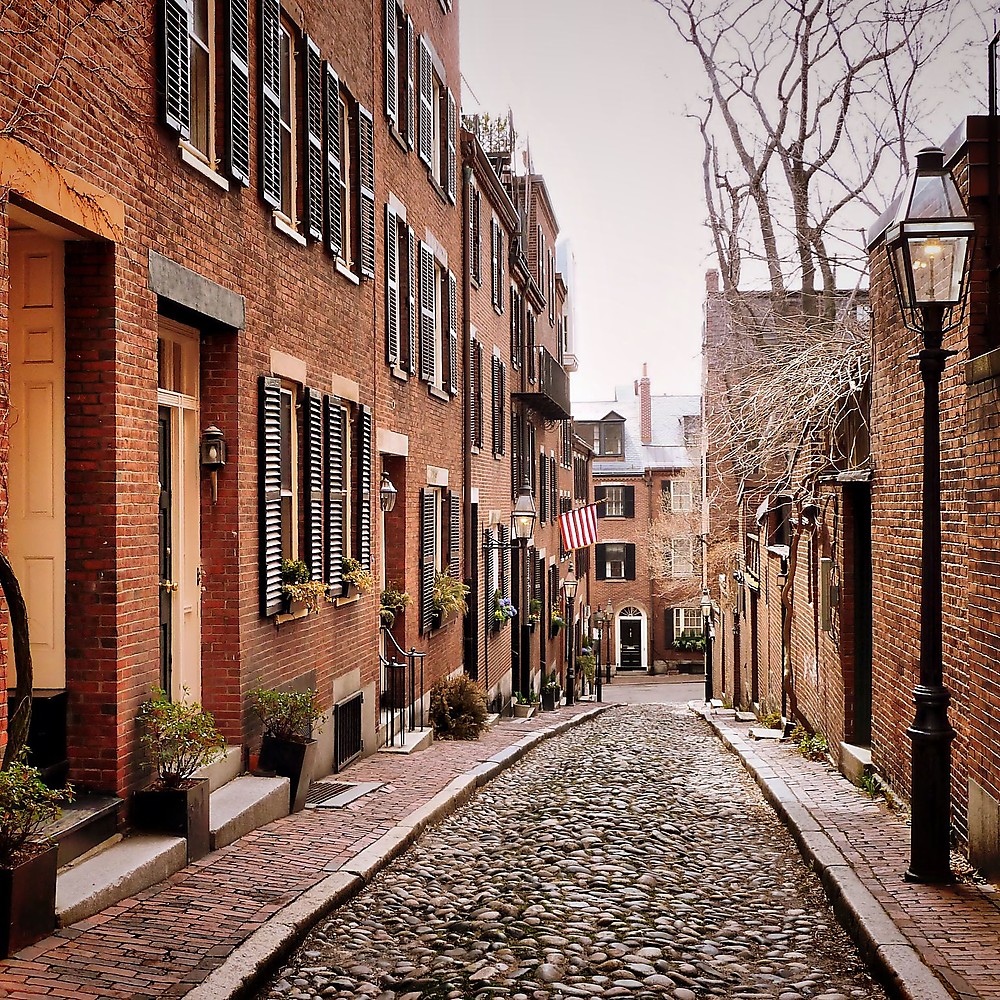