Cagliari is an Italian municipality and the capital of the island of Sardinia, an autonomous region of Italy.Cagliari's Sardinian name Casteddu literally means castle. According to Eurostat, the population of the Functional urban area, the commuting zone of Cagliari, rises to 476,974.Cagliari is the 26th largest city in Italy and the largest city on the island of Sardinia. 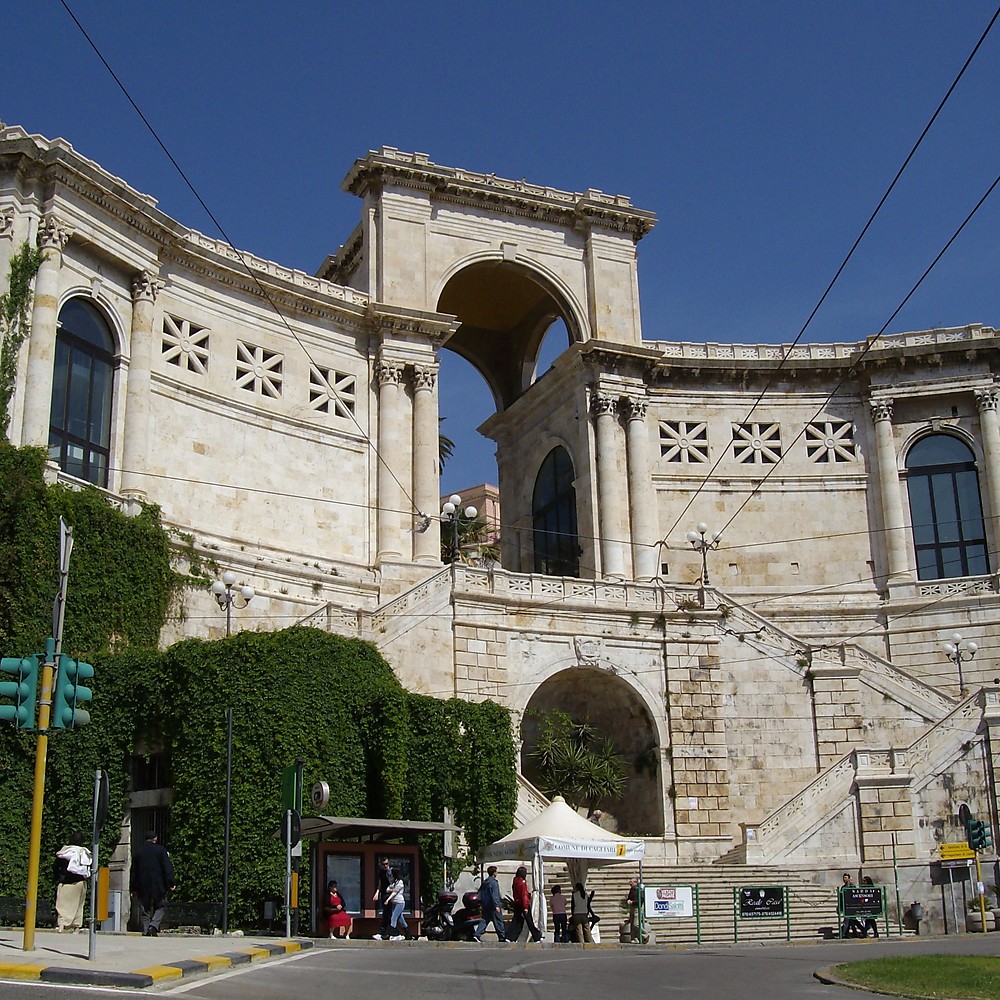