The Big Island is the youngest of Hawaii,also is the biggest island.

Big Island is the biggest island in all the Hawaiian islands, is equivalent to two times of the combined total of the other main islands area, it condensed the whole essence of Hawaii. The ability of continued to expand even exceed it's terrible beauty on Hawaiian, this is mainly due to the world's most active volcano - Mauna Loa takes continuously erupting volcano, produce a steady flow of magma. There are five shield volcano on the island, with Volcanoes National Park,one of Mauna Loa Volcanoes, 4170 meters above sea level, which has a big 5km in diameter of the crater, often ejecta, 1881, 1950 had big eruption, is the world famous active volcano.

Big Island is considered to be the golf paradise of Hawaii, a total of 20 different styles, vastly challenging courses. It is known as the fishing capital of Hawaiian at the same time. Here you can visit the largest private farm village -- Parker Ranch, you can take a rest in the upmarket seashore holiday village, you can also visit Hawaii last local fishing village -- Milolii, and at the time of volcanic movement, explore the mysterious and hot magma in the middle of the night.The rich variety of activities and the natural landscape on Big Island is really incomparable. 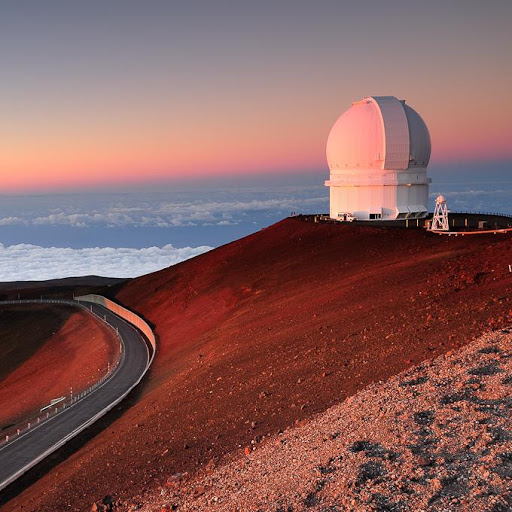