Houston is the first largest city of state of Texas, the fourth largest city in the United States, the biggest economic center all along the gulf coast's. An area of 1440 square kilometers, intitled with Sam Houston,the President of the republic of Texas Sam. Houston's official nicknamed "Space City ", because it is the seat of the Johnson Space center, mission control center is located in here. Houston is a city with multiple culture, its art gallery area is a paradise for many cultural institutions and exhibition, will go to seven million visitors a year, in Houston, often can see active visual and performing arts. 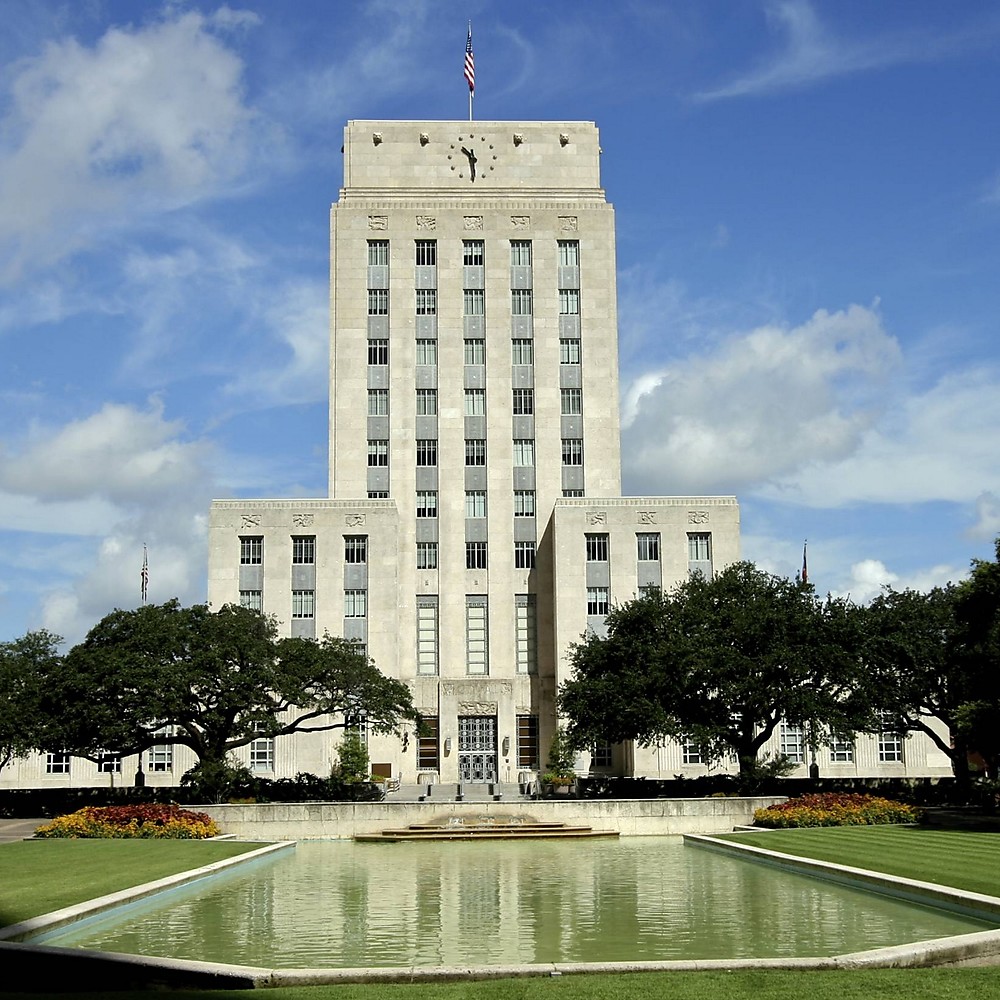