Kirkwall is the largest town and capital of the Orkney Islands of Scotland. The town is first mentioned in Orkneyinga saga in the year 1046 when it is recorded as the residence of Rögnvald Brusason the Earl of Orkney, who was killed by his uncle Thorfinn the Mighty. In 1486, King James III of Scotland elevated Kirkwall to the status of a royal burgh; modern roadsigns still indicate "The City and Royal Burgh of Kirkwall". 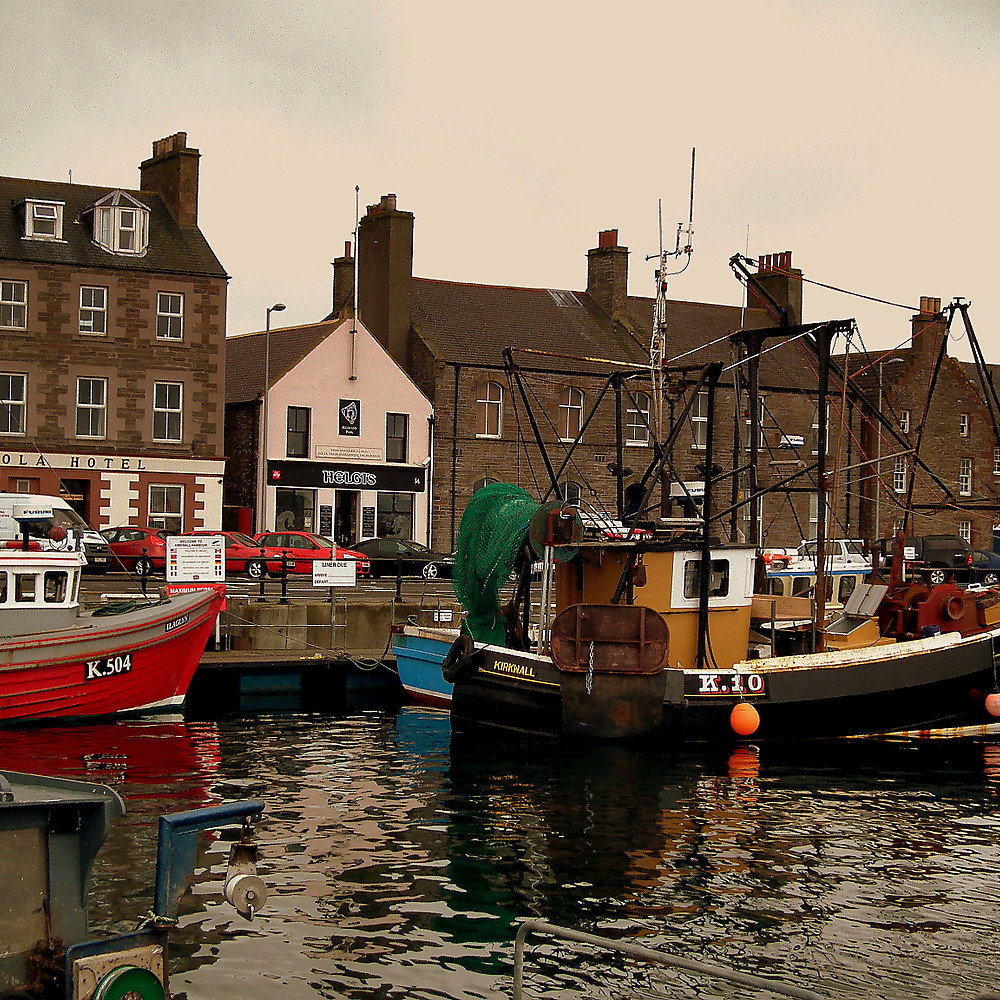