Melbourne rates highly in education, entertainment, tourism and sport, making it the world's most liveable city—for the fifth year in a row in 2015. It is recognised as a UNESCO City of Literature and a major centre for street art, music and theatre. It is home to many of Australia's largest and oldest cultural institutions such as the Melbourne Cricket Ground, the National Gallery of Victoria, the State Library of Victoria and the UNESCO World Heritage-listed Royal Exhibition Building. 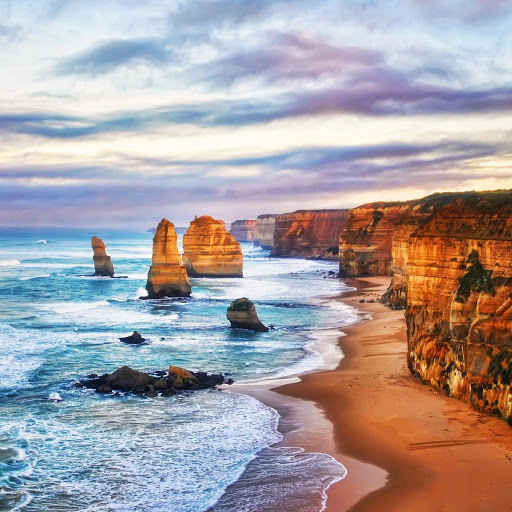