Philadelphia, are often referred to as "Philly", as the nation's fifth largest city, and the Pennsylvania's most populous and the largest city. Philadelphia is the oldest and most historic city in the United States, it has very important position in American history. Philadelphia during the American revolutionary war, is an important center of Independence movement, the Declaration of Independence and the Constitution of the United States are in the Independence Hall drafted and signed. The us navy was established on November 10, 1775 in Philadelphia. Green of Philadelphia, flooded into countless tourists from all over the United States each year, is to appreciate the birthplace of the country. Therefore, Philadelphia is one of the famous tourist city. For tourists and locals, the term "Philadelphia" represents the independence hall, liberty bell, cheese beef sandwich, heroes, racial integration, classical music, theatre, joyous and full of life of the street. 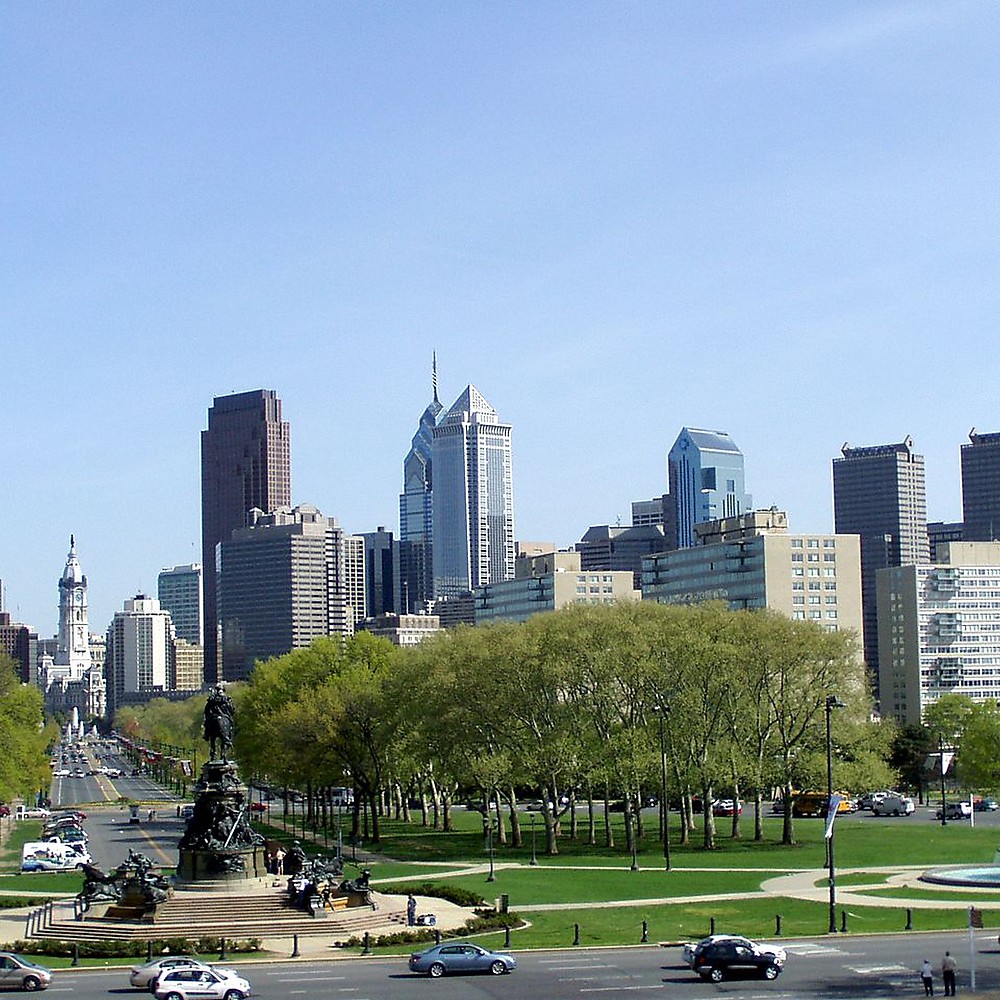