Seattle is the largest city of America in northwest Pacific, was built in 1869, is the center of the business culture and technology of America in northwest Pacific,also is main tourism areas and trade port city throughout the Pacific and Europe's Scandinavia. Blue sea water surrounded by Seattle,the east has the Olympic Mountains,the west has Cascade Mountain Range surrounded by peaks, Seattle locate in a piece of land between Puget Sound and 18 miles of Lake Washington, more rain and fog weather let Seattle looks more green than other U.S. cities. Although the Seattle gives the impression of being rainy, but really can't go to the heavy rain days are few and far between. The rainy season is from November to March of next year, in addition the Seattle's climate is very mild, the most suitable for tourist seasons are spring, summer, autumn three season, but temperature difference between the morning and evening is big, up to more than 10 degrees. 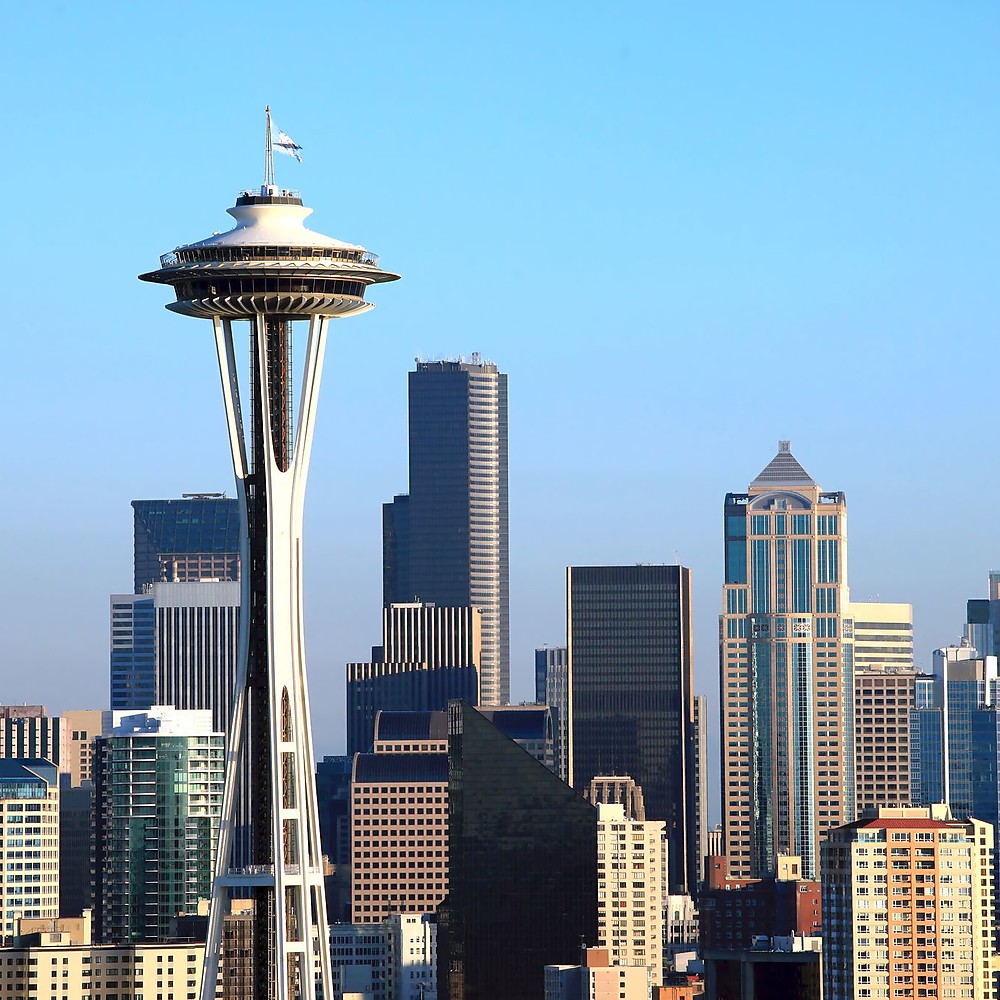