Known as one of the most romantic cities in Italy. The city is also renowned for its ancient and historical roman buildings.

Verona is a city in northern Italy’s Veneto region, with a medieval old town built between the meandering Adige River. It’s famous for being the setting of Shakespeare’s "Romeo and Juliet." A 14th-century residence with a tiny balcony overlooking a courtyard is said be “Juliet’s House." The Verona Arena is a huge 1st-century Roman amphitheater, which currently hosts concerts and large-scale opera performances. 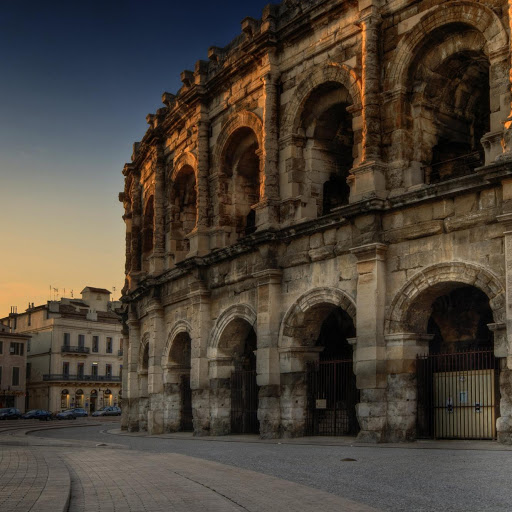