Mammoth Cave National Park is in the U.S. state of Kentucky. It's home to the Mammoth Cave, a long cave system of chambers and subterranean passageways. Sites include the Frozen Niagara section, known for waterfall-like flowstone formations, and Gothic Avenue, its ceiling covered in 19th-century visitors’ signatures. Trails take in other park features like the Green and Nolin rivers and the sinkholes of Cedar Sink. 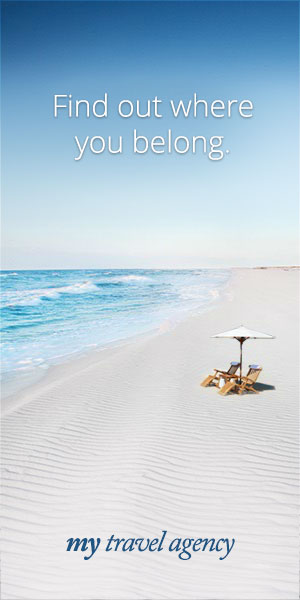