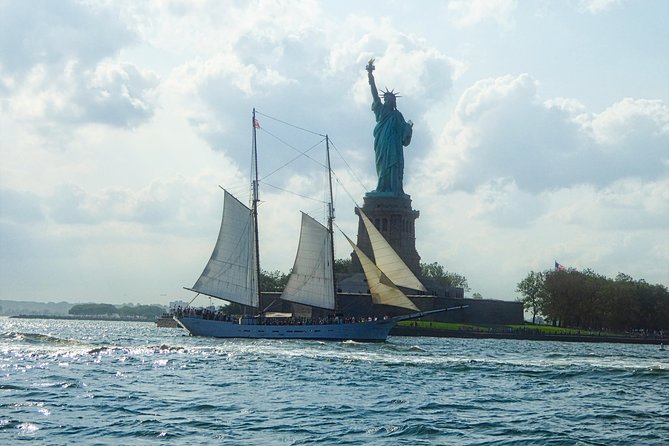 Step aboard a historic sailing ship and cruise around New York Harbor, taking in magnificent views of this grand city by day. You will enjoy breathtaking views of New York City and see the Statue of Liberty, Ellis Island, the Manhattan skyline and other treasures of the harbor from the decks of New York's only tall ship.